Reidsville, NC, located in Rockingham County, considered North Carolina’s North Star, is just north of Greensboro. A very rural community known for year for its industry and Tobacco farms, has a population of around 14,000 and has been given the “All-American City” award in 2008.

The Law Office of Jason L Wilson location is at 211 Gilmer Street, conveniently downtown.  Situated next to the Movie Theater and across the street from the Reidsville Chamber of Commerce and Visitors Center.

“Live Simply. Think Big.” is the City of Reidsville’s motto because its considered to be a City bred in the “company town” mentality where tobacco reigned supreme. At one time, the town’s very existence centered around the railroad and it’s largest employer, American Tobacco Company, which gave the community its growth. Both of those industries have stagnated over the years, leading to Reidsville’s stagnation, and trying to find its identity.  Now, Reidsville has a premiere industrial park and a revitalized downtown. A large investment has been spent downtown as it is the “face” of the community. These efforts have led to the emergence of a growing arts community in Reidsville, which is reflective of the talent that can be found throughout Rockingham County. The addition of Market Square to the downtown landscape has given Reidsville residents a place to gather and enjoy a variety of outings, from concerts to movie nights to special events. 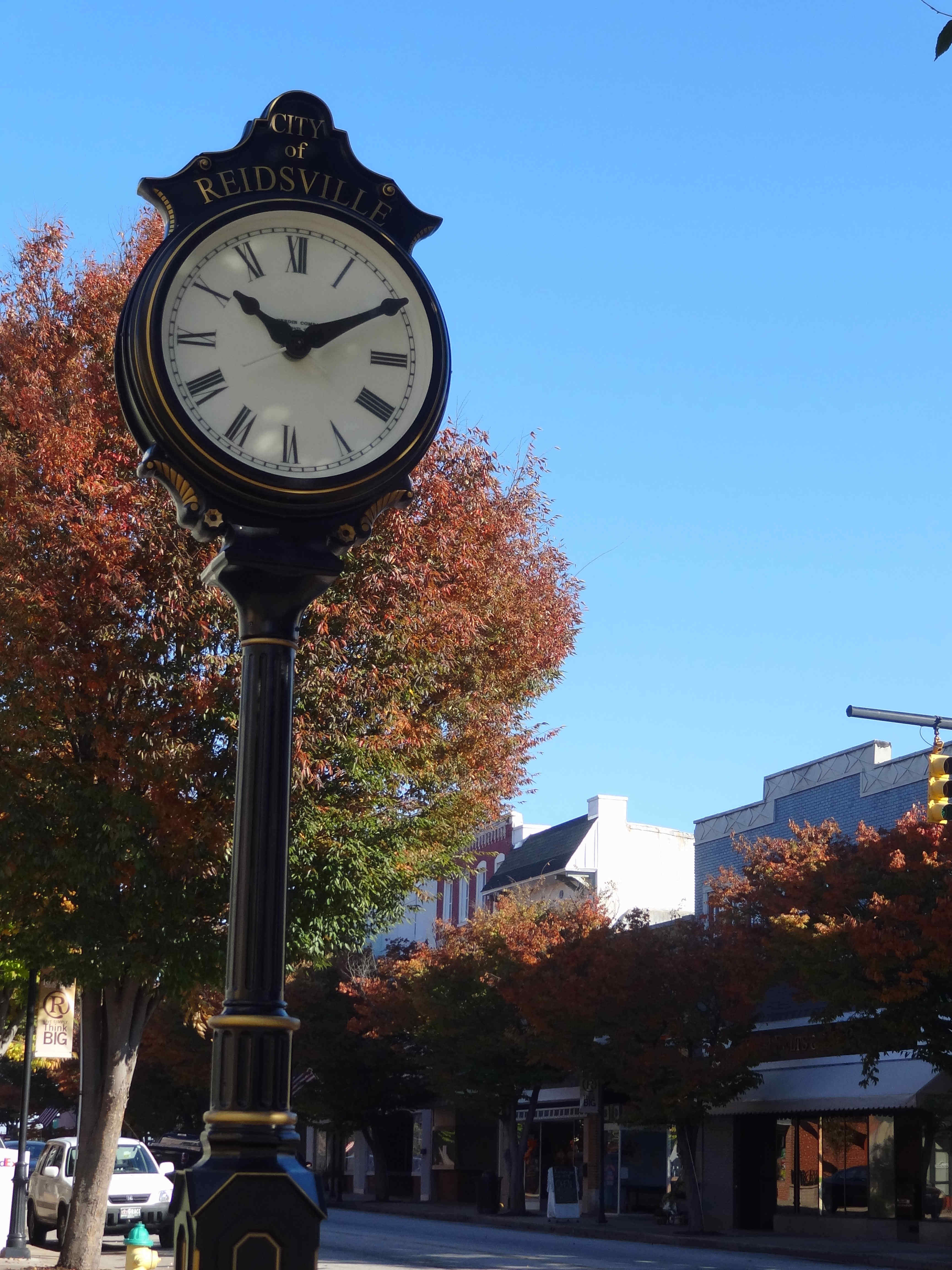 Any Rockingham County worker who is older than 20 has about a 1 in 3 chance of becoming at least partially disabled due to injury and illness. There is an assumption of risk that is considered your entire working life. When you get hurt or disabled, you may find a need for disability benefits to help you pay your bills. However, many times the government can deny you the benefits that you deserve.

Social Security disability is there to protect everyone who has suffered a permanent debilitating injuries. But the government is over cautious in trying prevent fraud, which means many people are denied benefits that not only do they deserve, but need. Every Rockingham County employee is working to make a living and they dedicate their time and efforts to create a productive career. To continue doing that indefinitely requires a form of cushioning against the unfortunate incidence of disability. That’s why the The Law Offices of Jason l Wilson has devoted over a decade to protecting those rights you deserve.

The steps to filing a social security disability claim make seem like a couple of simple steps, but you may need the help of an experience Rockingham County Social Security Disability lawyer to fight for the benefits, especially if you receive a denial.  The government will look for any indication that you’re not disabled, many SSDI claims are denied from the very beginning. They claim that you can work a different job, even though you know you can’t, and in some cases even when your doctor has certified that you’re disabled.

With Jason L Wilson by your side, it is possible to fight these denials with an appeal, reconsideration, or even a hearing.  This process can be complicated and time consuming, and that is why Jason L Wilson will be with you every step of the way, personally handling every aspect of your denial so that you can feel more comfortable. 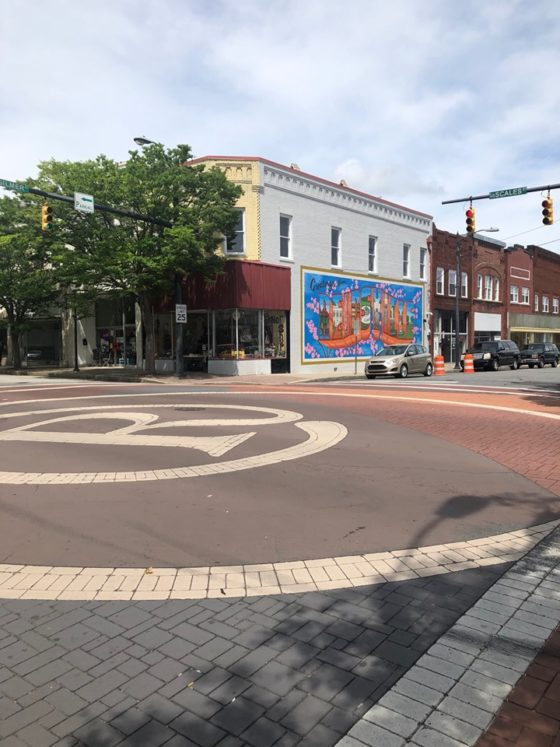 SSDI benefits in Rockingham County are put in place to provide you with the financial benefits you need for everyday life. There are, however, a few people who misled the government to worry about abuse of the system, keeping good people like you and your family from getting the benefits they need.

There’s no fee until you receive SSDI or SSI benefits.

Things To Do in Rockingham County, North Carolina 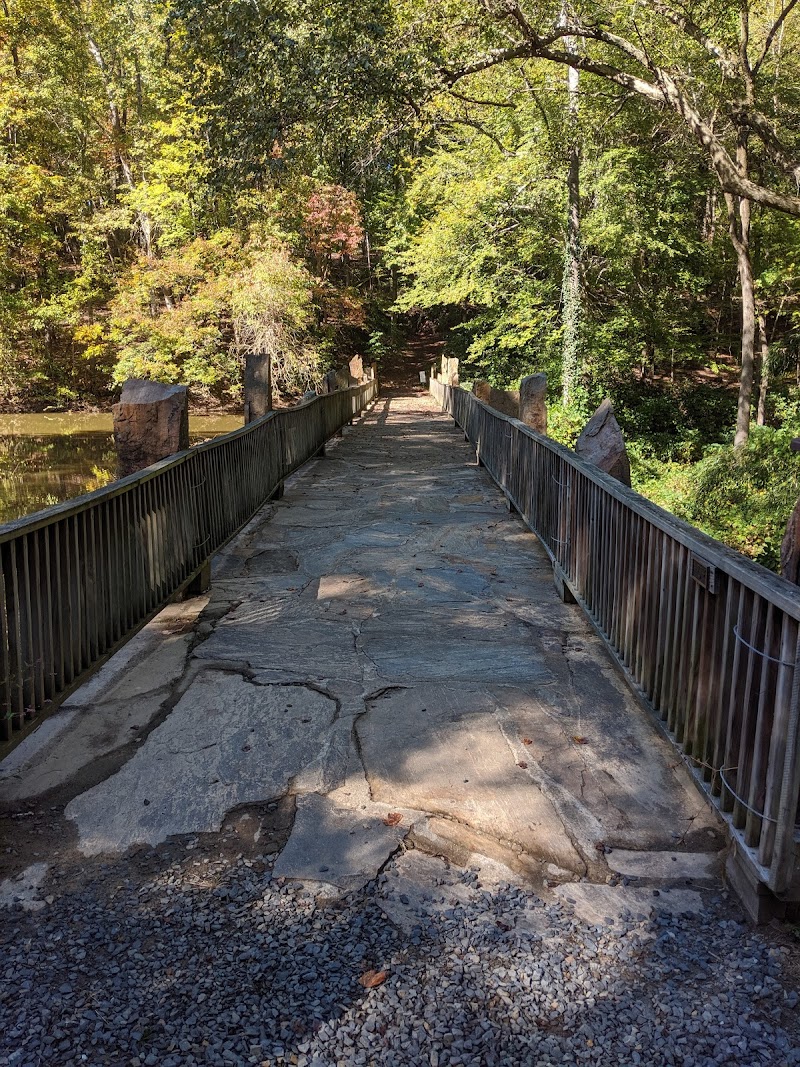 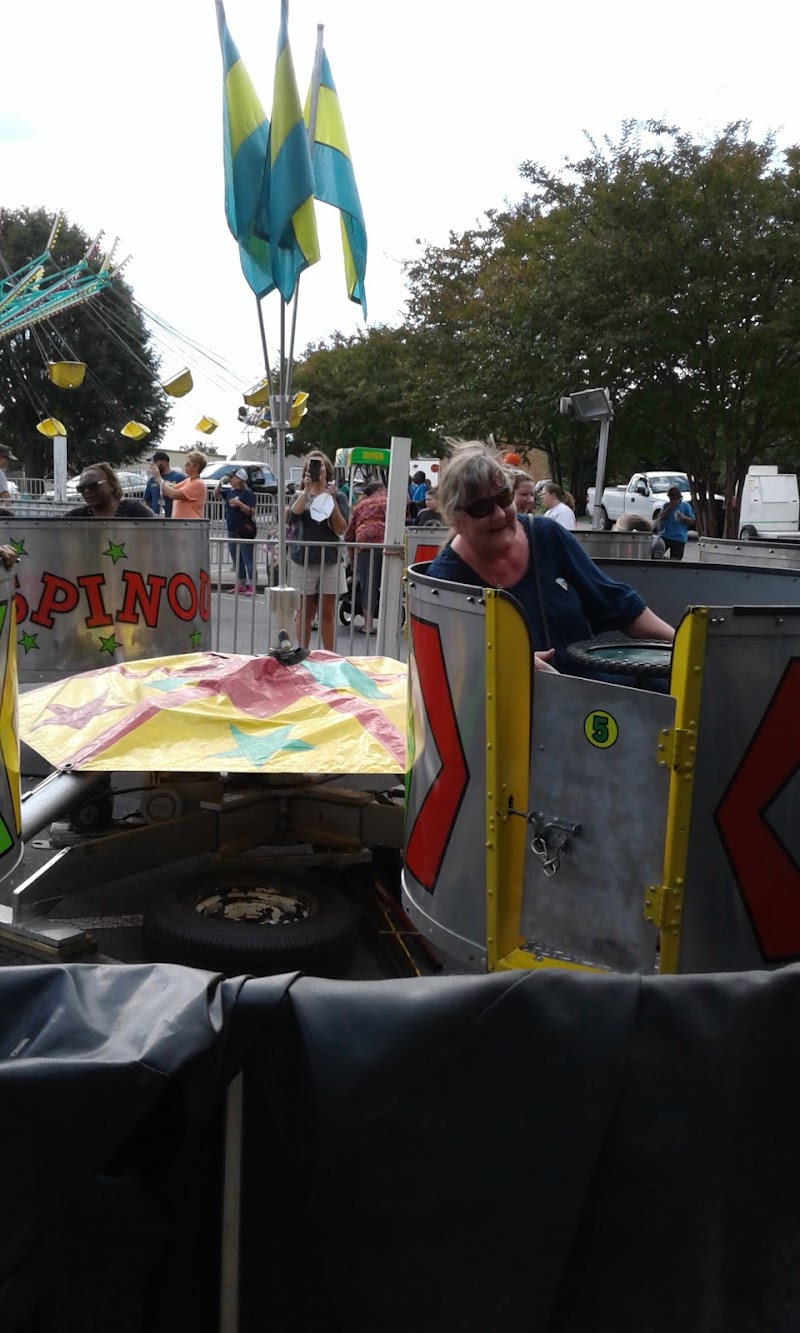 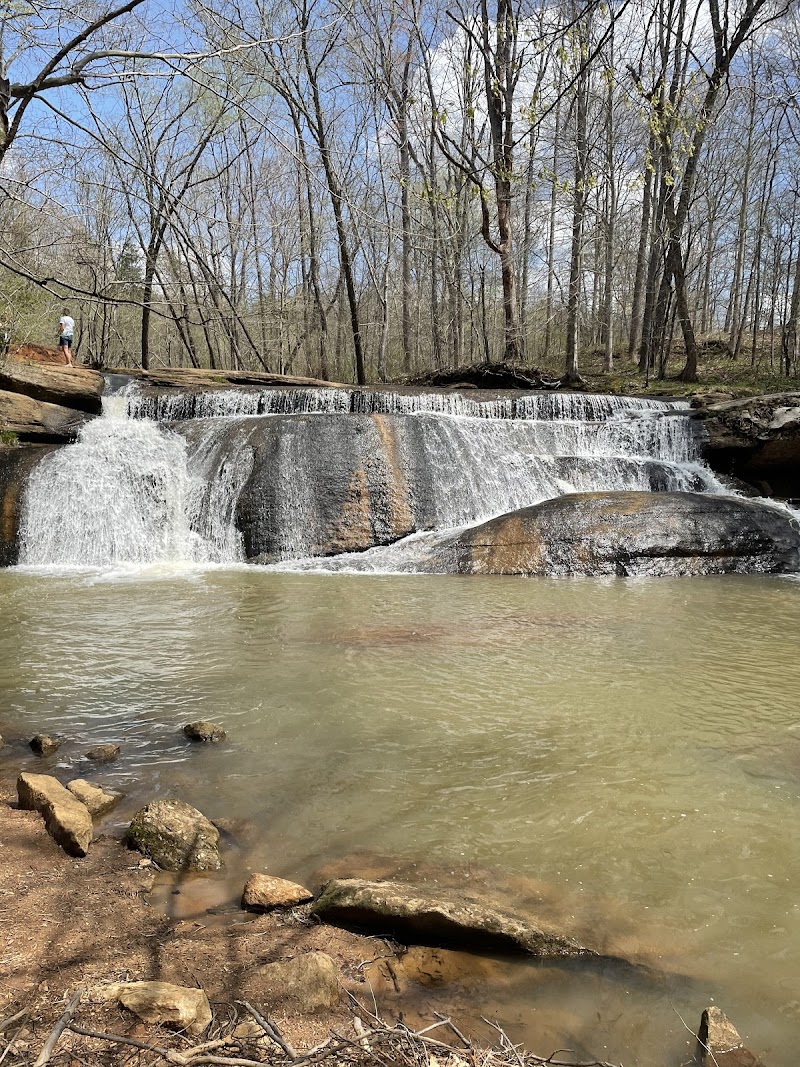 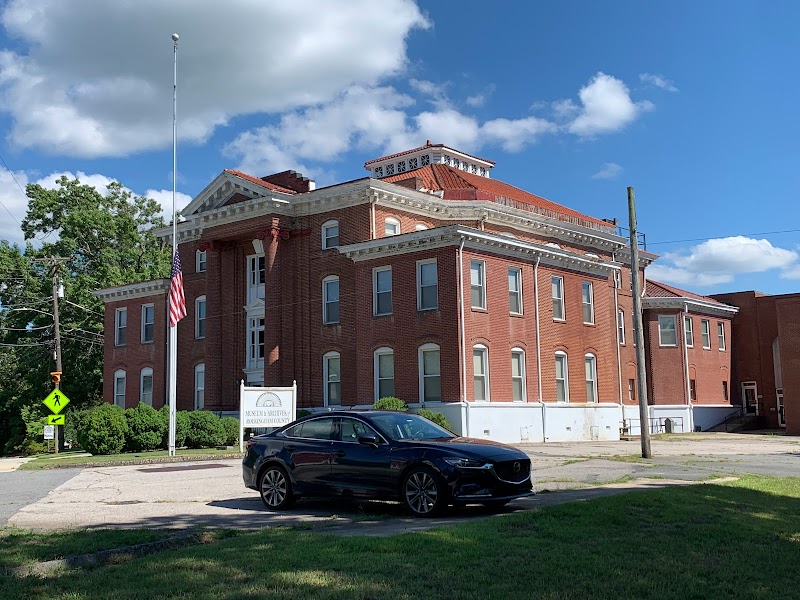 Museum and Archives of Rockingham County 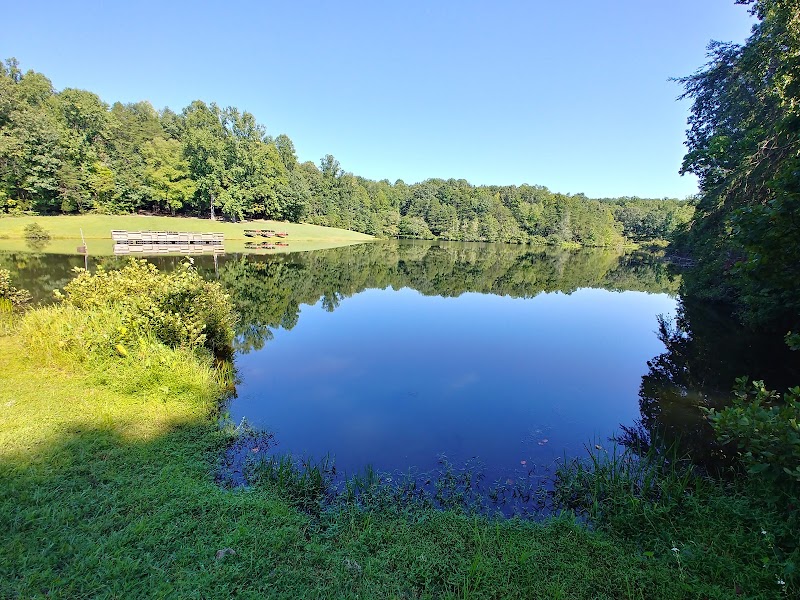 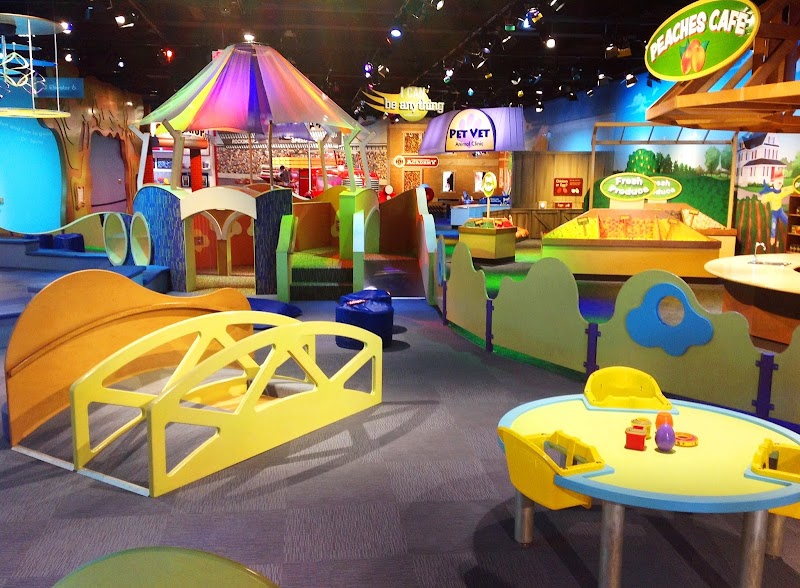 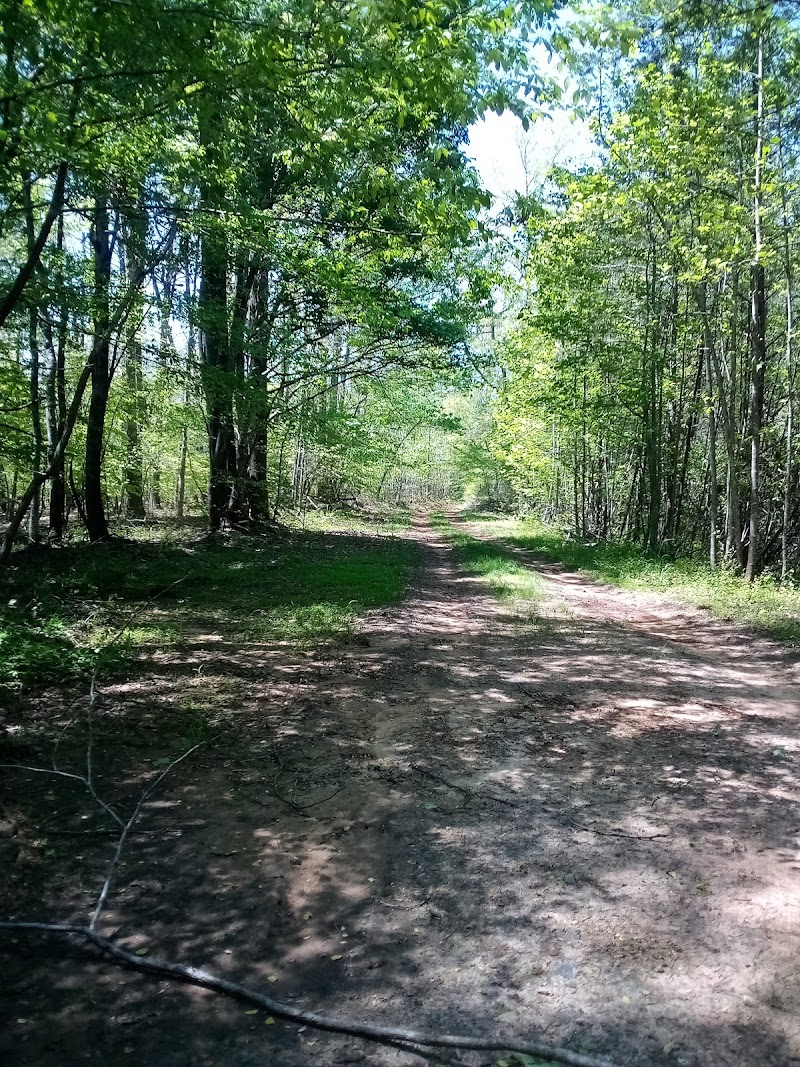 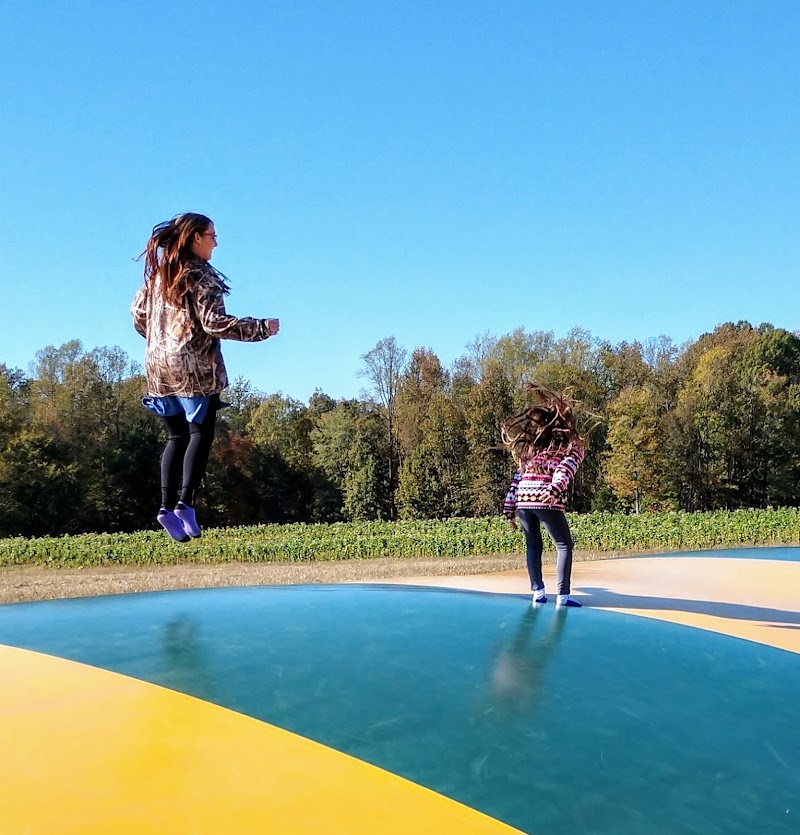 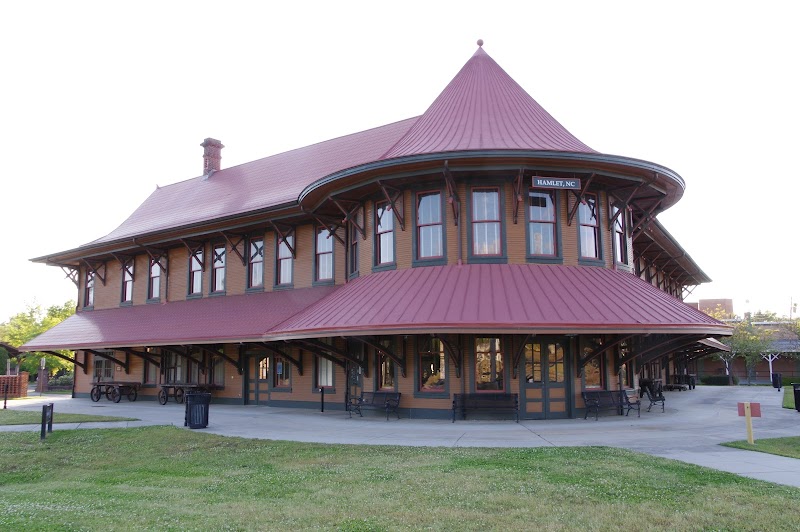 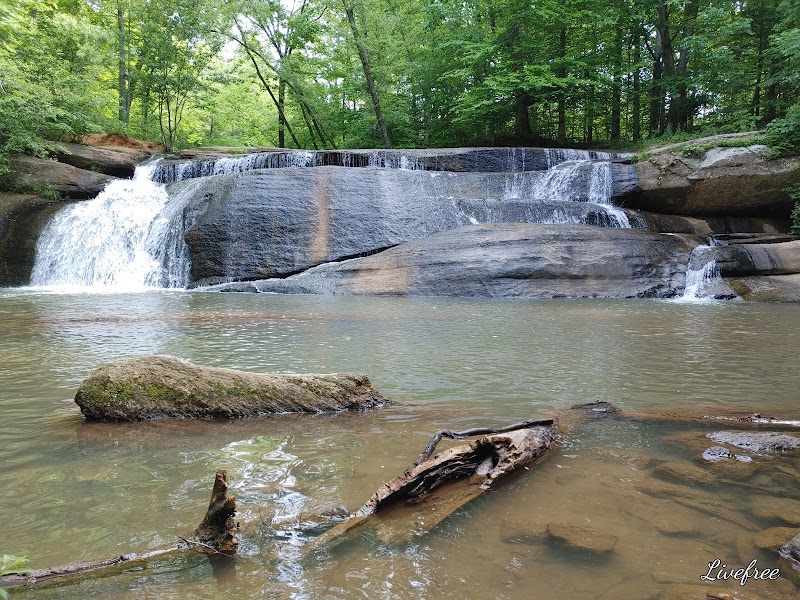 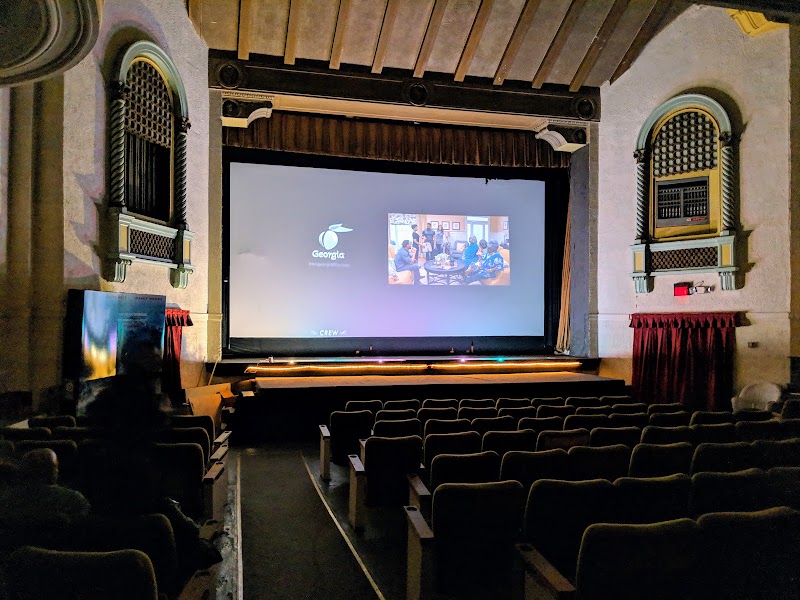 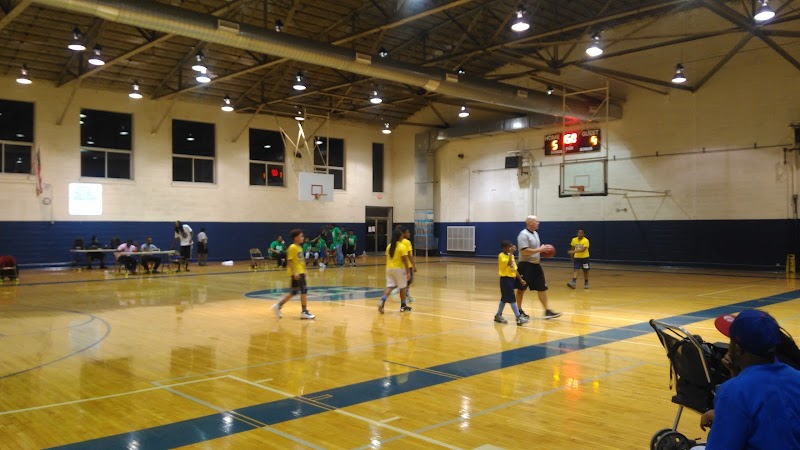 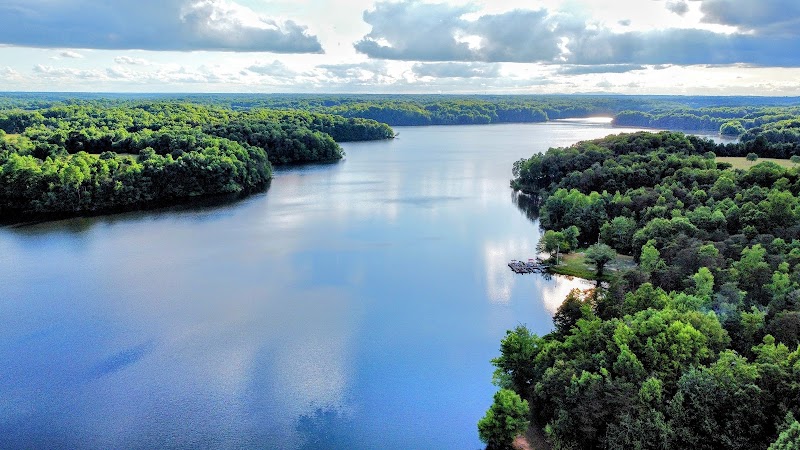 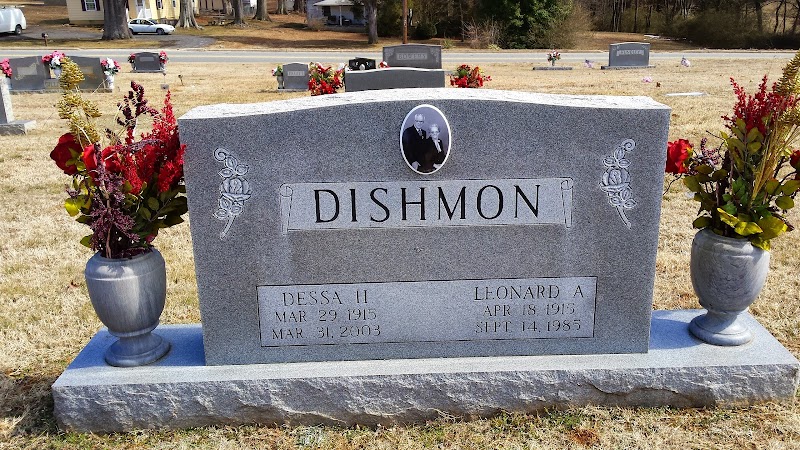 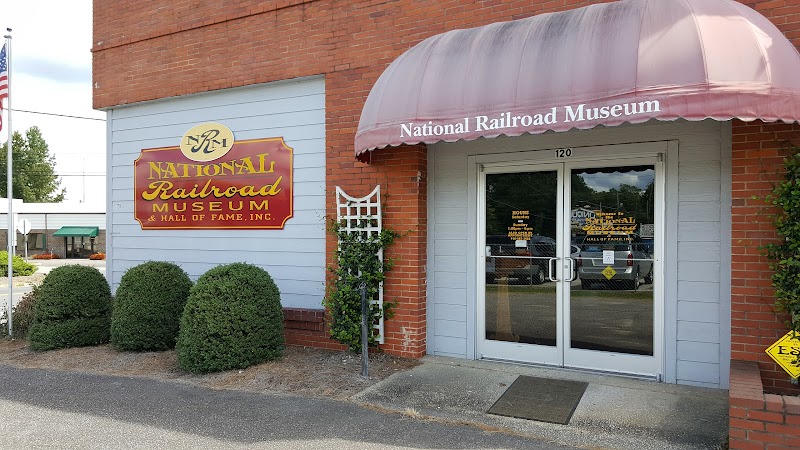 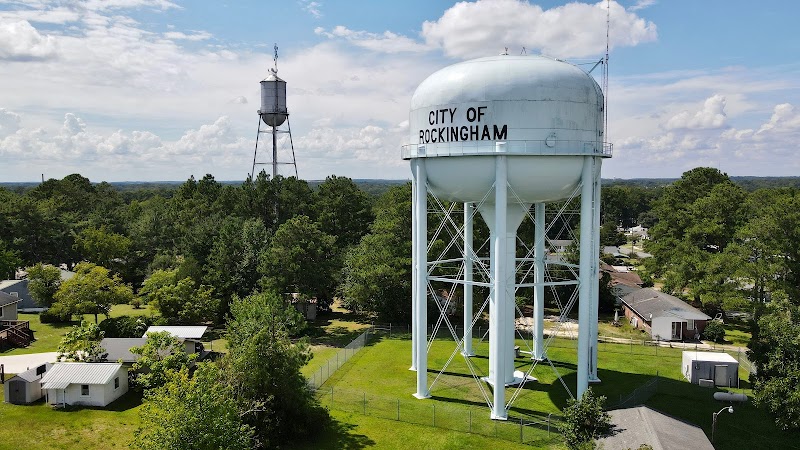 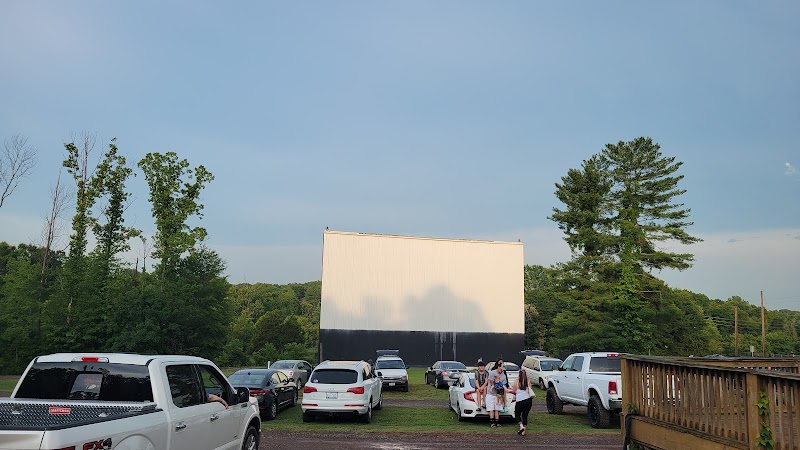 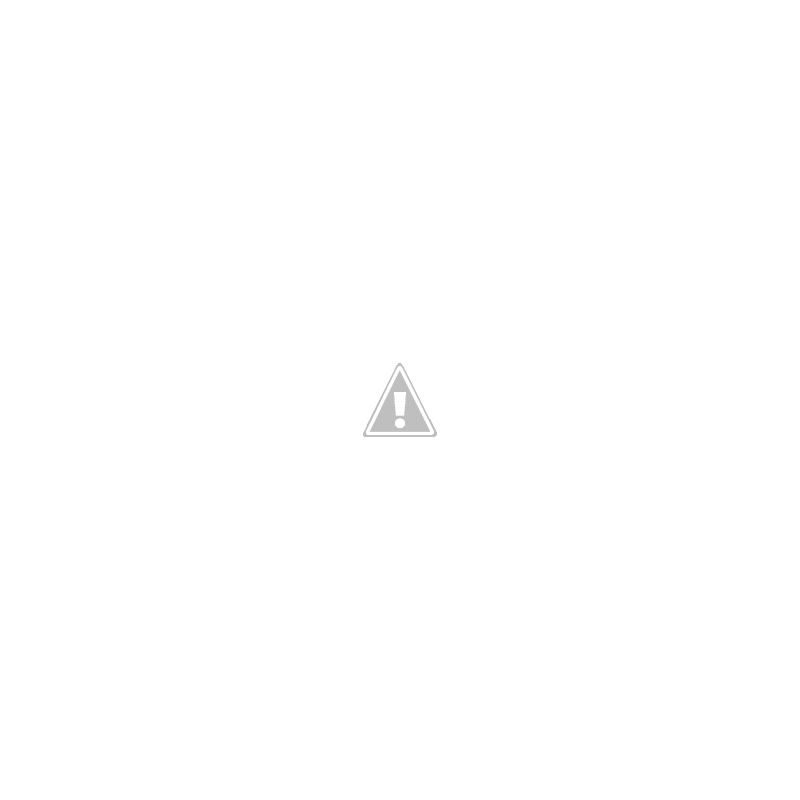 starstarstarstarstar (5)
Login to Greensboro Social Security Disability Lawyer
Reset Password
Enter the username or e-mail you used in your profile. A password reset link will be sent to you by email.