No Fee, Unless We Win Your Case

We have successfully guided hundreds of clients through the disability process. We are there for our clients, providing our support and guidance every step of the way. 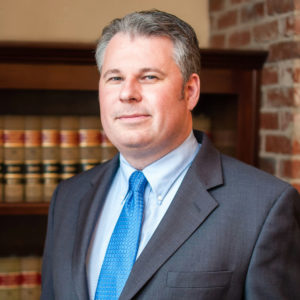 When he became a lawyer, Jason knew he did not want to represent government, corporations, or insurance companies. He wanted to help people. Focusing his law practice on Social Security Disability law allows him to fight against the Federal Government for the rights of his clients every day.

Jason is married to his beautiful wife, Jen. He and his family are active in their local church. 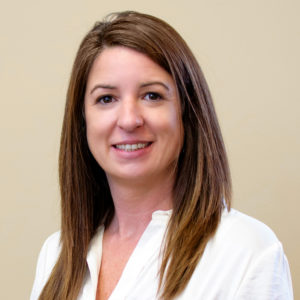 Page is the voice of The Law Offices of Jason L. Wilson, PLLC. She is the first person new clients talk to when they call for a free initial consultation, and they talk to her many times over the course of their disability cases.

Page helps clients when they call in with routine questions about their cases. She helps the lawyers by completing and filing disability appeal forms, and updating medical records to prepare for disability hearings. She schedules new client appointments and pre-hearing conferences with clients.

Page does an excellent job of keeping the lawyers organized so they can focus on the clients’ legal work. Many of our clients have told us how helpful Page has been to them. We have even had judges tell us how impressed they are with her professionalism and helpfulness.

Page was born and raised in Burlington, North Carolina. She has worked as a legal assistant for more than 18 years, and her experience and the quality of her work have been a big part of the success of The Law Offices of Jason L. Wilson, PLLC.

Login to Greensboro Social Security Disability Lawyer
Reset Password
Enter the username or e-mail you used in your profile. A password reset link will be sent to you by email.